We’ve already seen the first snowfalls in the Chamonix valley and that always makes us think of the forthcoming winter season. The resort is gearing up for the 2011/2012 ski season and everywhere you look there are renovation works and improvements both in Chamonix town and up on the pistes. 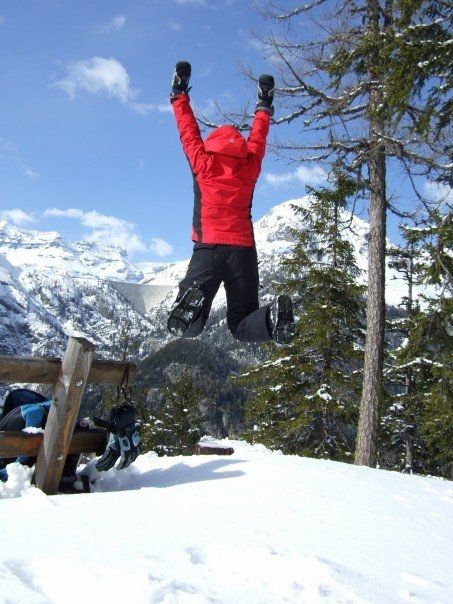 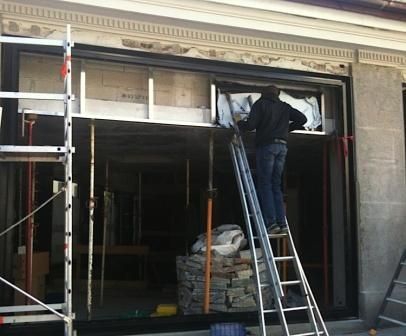 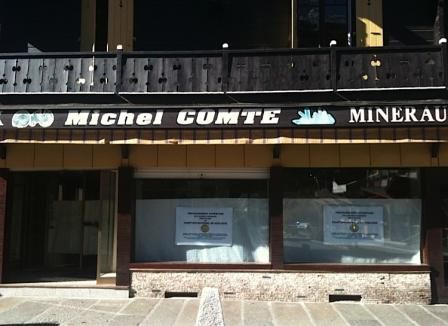 As for what’s new on the slopes of the Chamonix valley, although there are no new ski lifts or any large investments, there are some interesting changes: