...the Olympic Games would give the tourist industry a boost

As you may or may not know, the Chamonix Valley is heavily implicated in France's Annecy 2018 bid to host the Winter Olympic Games, but recent events have meant the French bid is struggling.

It all started several years ago when the Annecy bid won the backing of the French Olympic Committee. The initial proposal included events in resorts as far afield as La Plagne, Chamonix, Flaine and Morzine. Feedback from the Olympic Committee in Lausanne indicated the decision makers over in Switzerland weren't happy with the events being so spread out across Haute Savoie and Savoie, so it was back to the drawing board. 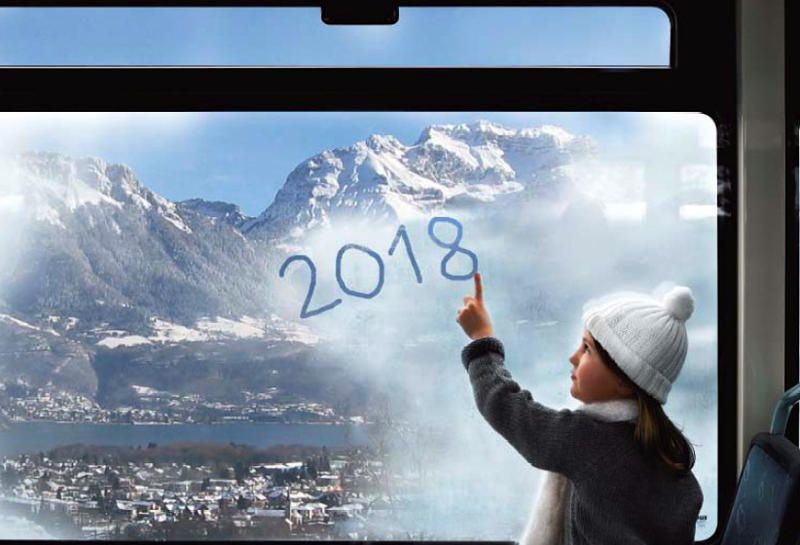 A new bid was presented to Lausanne with more events being hosted in the 'Pays du Mont Blanc' areas and in particular, Les Houches and Chamonix. At this point, the backlash begins, with an anti-Olympic Games committee being set up, with concerns over the financing and practicalities of hosting such an event.

More recently, the bid took a real knock with the announcement that Director of the bid Edgar Grospigon was resigning. This was back in December 2010 and the French Minister for Sport, Chantal Jouanno, has yet to announce his replacement.

Just last week, the rumour mill went into overdrive suggesting former Ecology Minister Jean-Louis Borloo would be up for the job, but even with the backing of French President Nicolas Sarkozy, Borloo still turned the position. 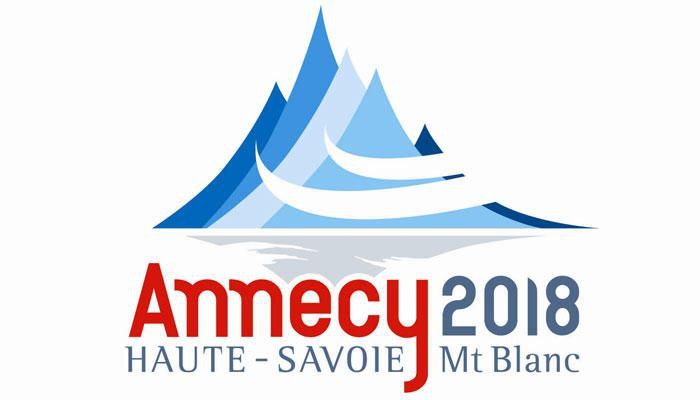 In the midst of all this turmoil, a public meeting was held in Chamonix in mid-December to discuss the 2018 Winter Olympic bid. Attended by over 200 members of the public and led by Chamonix mayor Eric Fournier, the atmosphere was certainly intense.

Many questions were concerning the financing of the Olympic Games if they did come to Chamonix. Others were concerned about what would happen to large developments after the games that would be built for the games, such as the 10,000-seater ice rink in Chamonix . On a practical note, other attendees questioned if there was space for all the lodgings needed, if the proposed transport infrastructure was realistic and even whether the pistes of Les Planards and Les Houches were acceptable for such a major event. 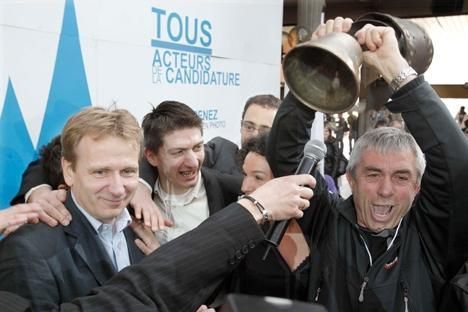 On the positive side of things, hoteliers and accommodation providers in the Chamonix Valley are hoping the Olympic Games would give the tourist industry a boost, as are the commercial businesses such as the Chamonix sports shops , transport companies and restaurants.

Since the debate in Chamonix, France is still waiting for the government to announce a new director to try and put the Annecy 2018 bid back on its feet in time for the Olympic Committee inspection in February 2011.

After that, it's all down to a vote that will be taken by the entire World Olympic Committee in Durban, South Africa on the 7th July 2011.

The Annecy bid is up against Munich in Germany and Pyeongchang in South Korea.